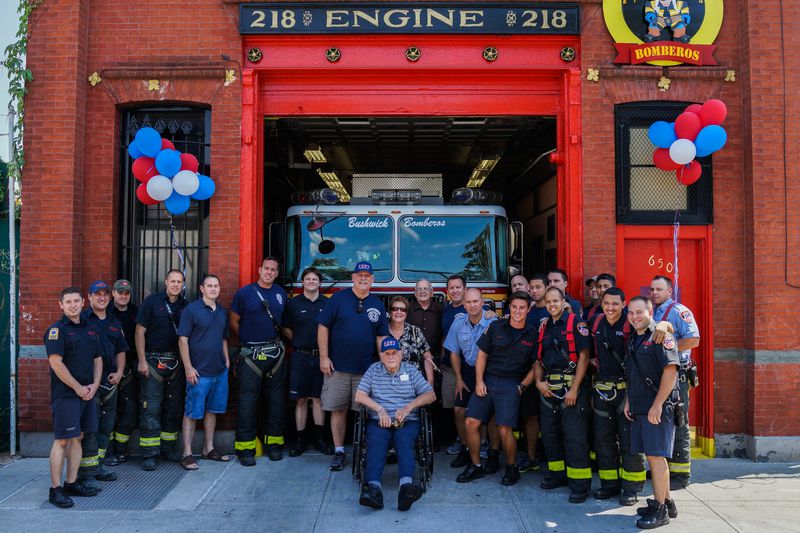 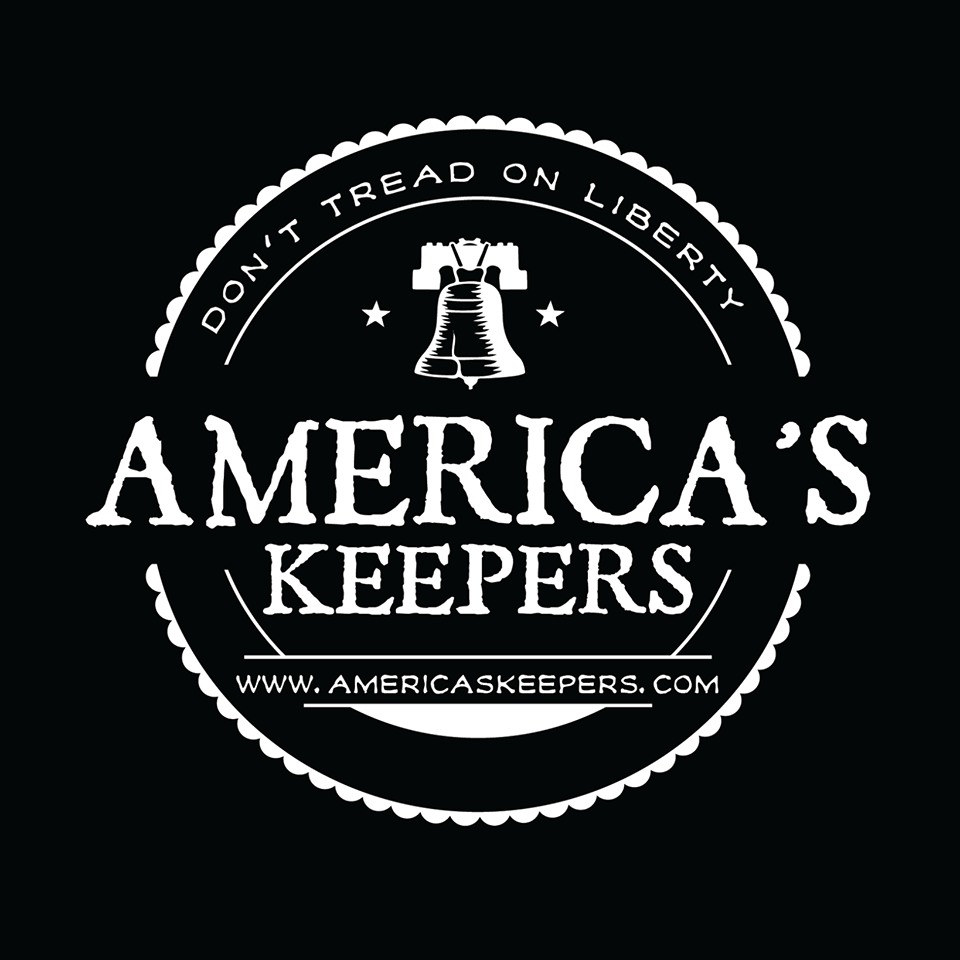 We are YOUR patriotic watch dog... Standing behind America since 1776

The veteran and Smithtown, N.Y., resident was born in 1915, according to an obit posted by Branch Funeral Home.

Schreck spent his entire FDNY career at Engine Company 218 in Brooklyn. He retired in 1960 after serving 20 years with the FDNY, a department spokesman said. 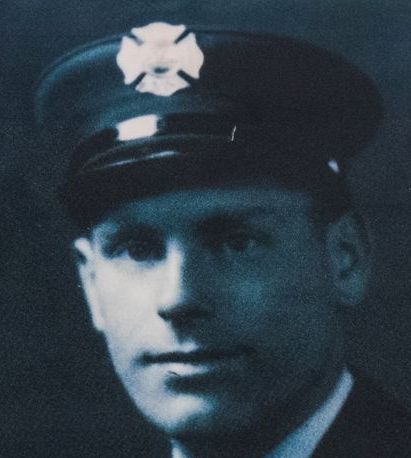 Firefighters at the Hart Ave. firehouse, known as the “Bushwick Bomberos," considered the elderly flame stomper their “senior man” and even held a special surprise lunch for him when he turned 100 in 2015.

Schreck sported an FDNY cap and a wide grin as he swapped stories with active firefighters during the luncheon, which was organized by his son Bob.

“I told him we were gonna take a ride to see the old firehouse and he was excited about that, but he had no idea we would celebrate his birthday here,” his son said at the time.

Engine 2018 members presented Schreck with a cake topped with his official FDNY photo. They also gave him an antique fog nozzle as a keepsake.
Uniformed Firefighters Association President Gerard Fitzgerald extended his condolences to Schreck’s family Friday.
“We’re sorry for his family’s loss and we want to thank Firefighter Schreck for all he did for the FDNY and this city," Fitzgerald said. "He’ll never be forgotten.”

Thank you for your service, William. May you rest in peace. 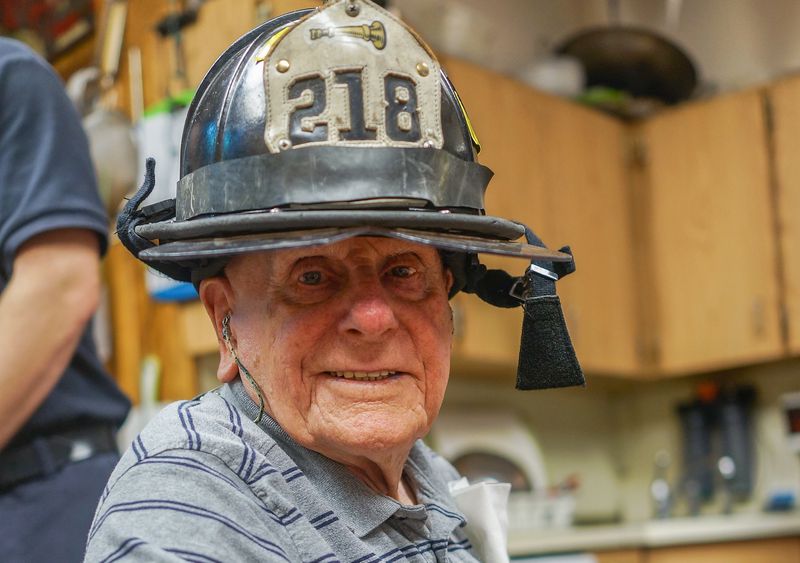